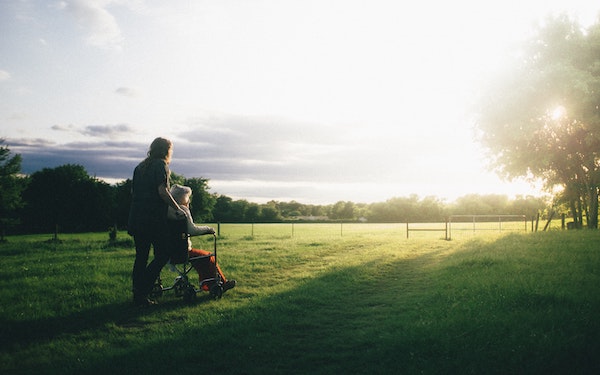 For many of us during our early walk with Christ, the one thing of paramount importance was Scripture. Listening to God’s Word, prayer, and Bible study were the activities that perhaps most characterized our newfound faith. What would your answer have been if you were asked, “What is more important – the Great Commission or the Great Commandment?” Sharing the good news of Jesus or sharing a cup of cold water? Helping someone become a follower of Christ or helping someone gain a better quality of life?

However, sadly, confronted by these two apparently contrasting choices, pressed by time, priorities, and values, oftentimes the fellowship of believers has prioritized one over the other. We shift to one side of the Gospel or the other. This dualistic view of discipleship within church history has been the great divide, putting congregations and believers into one camp or the other. This unfortunately is an unbiblical and artificial fragmentation. It frequently appears within our churches between evangelism and social action, word and deed, our “mission” departments and our “development” work. In its most basic form, the challenge we face in Christian witness is fragmentation or integration. In the face of a broken and fragmented world, we become fragmented people in fragmented churches.

Very few would argue against acts of compassion or argue that the Gospel doesn’t need words. While we may agonize over the issue of trying to live both, we cannot allow indifference, apathy, or idleness to keep us from getting involved in either. We know the Great Omission is not an option. Like the child who throws stranded starfish back into the ocean, we know we can’t save them all, but we deeply believe that we’ll be able to make a difference for a few.

The reason this is important is that very often in our concentration on the final part of Jesus’s physical life here on earth, we can easily overlook all that he did up until that point. But Jesus’s life – both his teaching and his example – surely has just as much significance to the Gospel as does his death, burial, and resurrection. It is good to ask ourselves: “What was it that Jesus actually said?” When Jesus went from town to town and synagogue to synagogue, what Gospel did he preach?

It is also good to bear in mind and ponder that in the terminology of Jesus, he only referred to the great commandment and gave us a commission that we were meant to fulfil as we were going. The command “to go,” as scholars would tell us, in the aorist tense means that disciple-making is as we go about doing what we do.  The description of this section as the “Great Commission” is not something Jesus said but has been rendered by the descriptor of his words. As a result, it has caused many believers to see this as the foremost activity that Jesus espoused, instead of the Great Commandment that he stated. This commission is founded upon his lordship and authority over BOTH heaven and earth. A question to ask ourselves is why would that be an important foundation for the commission? Could it not be because his lordship over the earth has also to be proclaimed in our Gospel? That we do not simply make ready disembodied souls for heaven but rather transform them to experience both fullness of life now and usher in the kingdom of God?

As we study the Scriptures and read the Gospel stories of the life of Christ, it is hard to observe this fragmentation. Integral/holistic mission is clearly demonstrated as the way of Jesus.

Even in the incarnation, God entered the human struggle in a certain time and specific place to speak and act in ways that modeled how God’s will is done “on earth as it is in heaven.” Jesus of Nazareth embodied the kingdom of God, translating and communicating God’s mission in ways that suited the needs of private and public life in first century Palestine. His self-introduction in Luke 4:18-20 is described as the “year of the Lord’s favour.” He taught that “God so loved the world that he sent his son.” These teachings declare the full spiritual and physical dimension of God’s mission and speak of a redeeming and restoring quality for all of life in the world.

There is no clearer way of summarizing Jesus’s own approach to mission than when his disciples asked him how to pray. In offering what has come to be known as the Lord’s Prayer, we see the very vision of Jesus as integral, beginning with the words that unite all Christians: “Our Father, in heaven, hallowed be your name. Your kingdom come. Your will be done on earth as it is in heaven.”

We can group the mission of Jesus around several key, overlapping activities in his struggle against principalities and powers, his quest for transformation of all creation, and his walking with the disciples, the poor, and the outcasts:

All these spheres of Jesus’s ministry are overlapping and mutually reinforcing. Together they represent how integral/holistic mission touches virtually every dimension of human and community life. Jesus showed us what God’s kingdom priorities look like at a ground level and provided a necessary model of a broad and comprehensive understanding of what it means to be “saved.”

Following Jesus’s resurrection and ascension in John 17:18 and John 20:21, Jesus speaks these words to his disciples following his resurrection, ‘‘As the Father has sent me, I am sending you.’’ We must rightly warn against an over-literalist interpretation of this verse for clearly we are not all meant to die on a Roman cross! Yet it would be wrong to deny that they point to Jesus’s model of mission as a paradigm for our own. The verse is immediately followed by the gift of the Spirit, and as Carson notes, the perfect tense of sent suggests that Jesus is in an ongoing state of “sentness.” Thus, Christ’s disciples do not take over Jesus’s mission; his mission continues and is effective in their ministry, birthed with the formation of the early church, and one which continues right now ­– today – in you and me, your church and mine.

The movement of integral/holistic mission is poised to enter a final crucial chapter. May we embrace this and in response together with Isaiah say, “Here am I Lord, send me.” 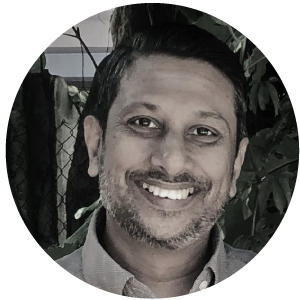 With more than 25 years of experience in the field of aid and development, Roshan Mendis is the Director of Asia Pacific Baptist Aid (APBAid). Having served hands-on in grassroots and management environments, Roshan is a sought-after resource person in development practice and a preacher and teacher, particularly in the areas of Integral Mission and Advocacy.
Roshan Mendis
Mission Guide Home Page 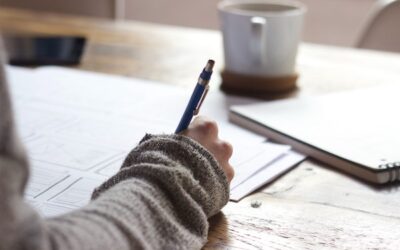 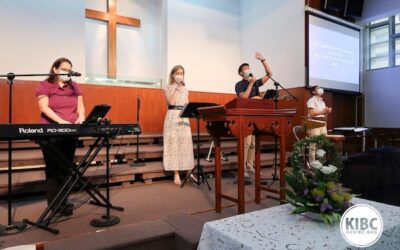 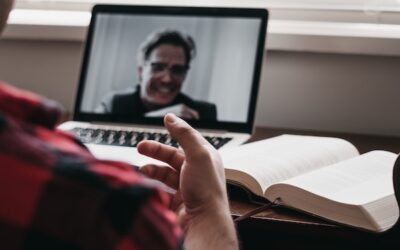