Standing Together with the People of Myanmar 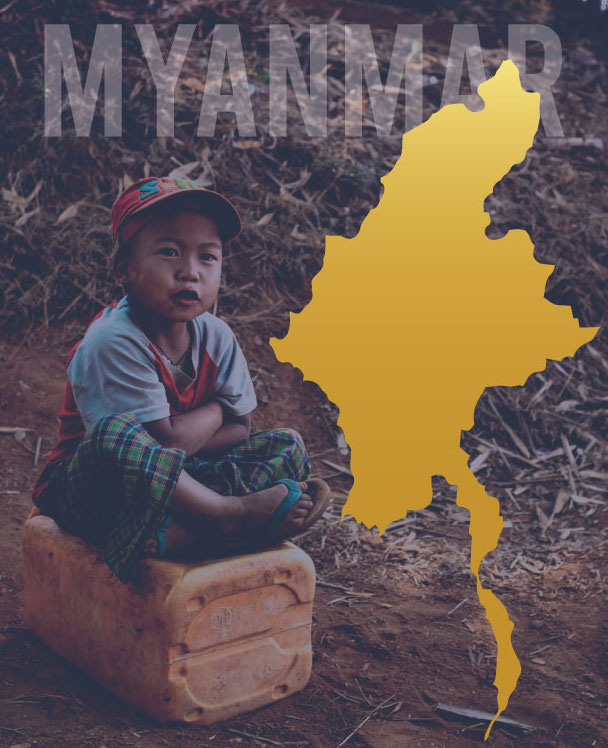 We have heard from on-the-ground leaders of social media blackouts as well as blackouts of news channels such as CNN and BBC. Healthcare workers have been told any protest would result in their immediate arrest.

The BWA has member bodies throughout Myanmar, which encompass 1.7 million people and 5,800 congregations. At this crucial time, we invite you to stand together with the global Baptist family in supporting the people of Myanmar.

In response, the Baptist World Alliance has sent letters to key government leaders and invites our global Baptist family to customize the letter to send to the ambassadors at your local embassies. Click to download the letter.

We also invite Baptists to join together in wearing red ribbons as a sign of solidarity with the people of Myanmar. Take a picture wearing your ribbon and email it to us to share on social media.

It is critical that we stand together in prayer at this time. Click to share a prayer for the people of Myanmar and download our Prayer Guide to share with your church and community. 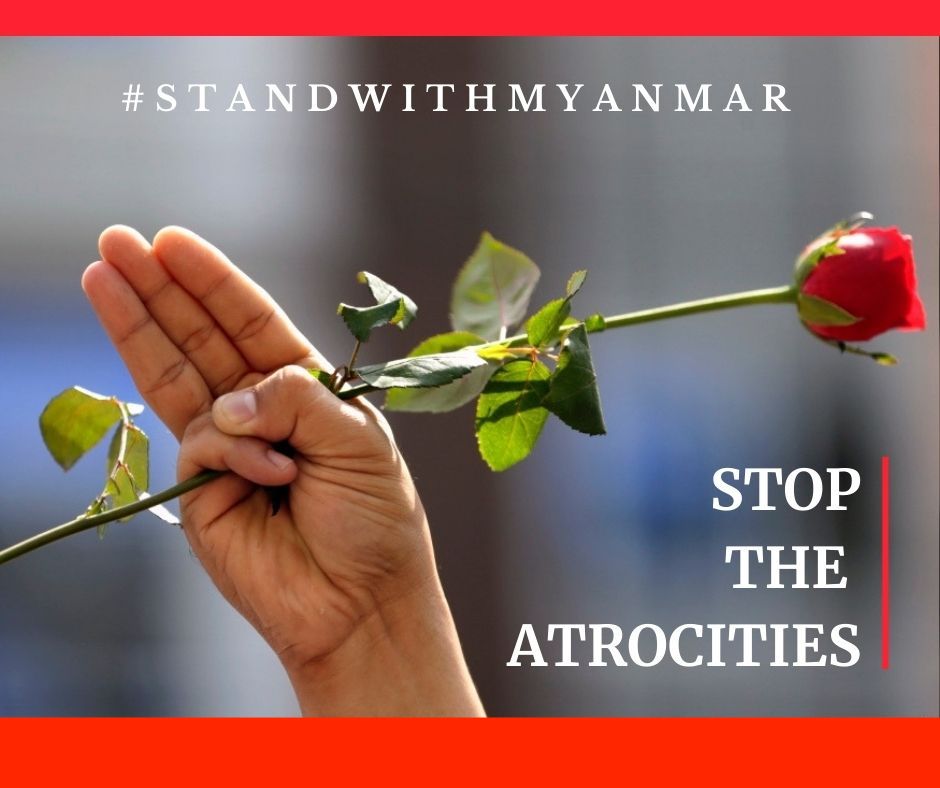 In response to the escalating violence in Myanmar, the Asia Pacific Baptist Youth have issued a call for prayer and asked youth worldwide to stand in solidarity with the young people of Myanmar from March 27-29.

The protests in response to the military coup in February have been largely organized by those in their teens and twenties, and the military has responded with brutality. The average age of the casualties is only 17-years-old. Please join us in prayer for an end to the violence and restoration of peace and justice. Youth are also encouraged to:

A History of Solidarity

Since 1989, the BWA has passed multiple resolutions calling for the establishment of peace, human rights, and the rule of law. In a 2006 resolution, the BWA “call[ed] upon the Myanmar authorities to lift the house arrest of Aung San Suu Kyi, the legally elected president.” A 2013 resolution lamented “that large numbers of innocent civilians have been killed and many women have been raped as part of a strategy of violence. More than 200 Kachin Baptist villages have been lost and at least sixty-six places of worship have been destroyed.” This resolution further called for “solutions to this conflict and to all situations of ethnic cleansing through the power of prayer and nonviolent peacemaking.”

While many of these resolutions have drawn attention to the severe atrocities faced by ethnic Christians, in a 2019 resolution the BWA also raised our support on behalf of Rohingya Muslims who in recent years have faced genocide. Click below to read the resolutions in their entirety. 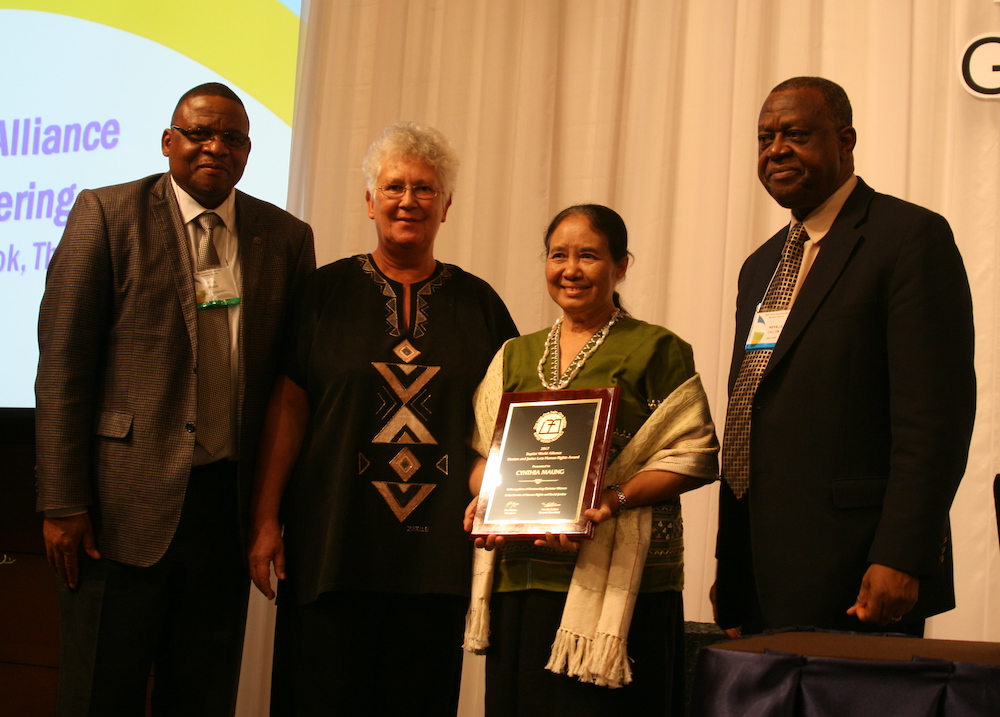 In 2017, the BWA presented the Denton and Janice Lotz Human Rights Award to Cynthia Maung of Myanmar. The citation praised Maung’s outstanding work as a human rights advocate and a medical doctor who had devoted almost 30 years to providing healthcare for the displaced Karen in refugee camps along the Thai border.

BWA President Paul Msiza presented the award to Maung, who thanked the BWA for the honor and expressed her gratitude to God, her colleagues, family, friends, teachers, students and fellow doctors.

Join with the global Baptist family to prayer on behalf of the nation of Myanmar, its people, and our Baptist sisters and brothers striving to make an impact in their communities at this crucial time. CLICK TO DOWNLOAD OUR PRAYER GUIDE.

In response to the political and societal turmoil in Myanmar, BWA President Tomás Mackey offers a prayer of peace in the videos below.

Our regional fellowships and member bodies are also standing together with the people of Myanmar. 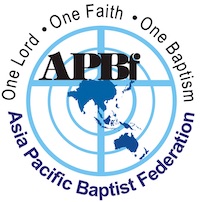 Click the logo above to access the statement on the state of emergency in Myanmar from the Asia Pacific Baptist Federation.

The ABCUSA General Secretary Office and Burma Refugee Commission have issued a call to prayer for Myanmar. Click the logo above to find out more.