Join us July 10-15 for this strategic gathering hosted by Samford University in Birmingham, Alabama, USA.  Baptist leaders from around the world will meet for this powerful time of prayer, fellowship, learning, and planning together.

Connect with Your Global Family

Gathering for the first time in two years, join with a global family of Baptist leaders through worship, prayer, learning, relationship building, and shared ministry.


Join the “Leading for Social Change” Pre-Conference, follow a dedicated path through the Annual Gathering, and receive a leadership certificate.


Experience a visit to a nearby community that provides a historic lens as well as commissions us to serve as ongoing leaders pursuing racial justice around the world today.


Engage with BWA resolutions and resources and discover practical ways individuals, churches, and conventions can take immediate action to further racial justice around the world. 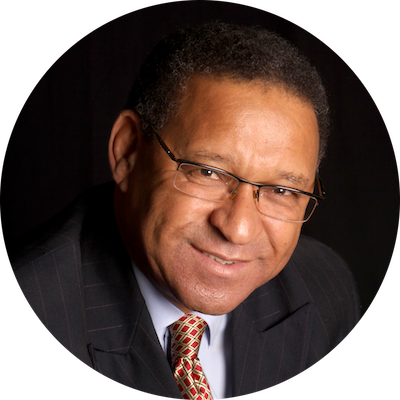 Dr. Boesak’s involvement in public life and South Africa’s freedom struggle began in 1976 when he began to play a leading role in resistance politics in the South Africa. In 1983, he called for the formation of the United Democratic Front which would grow into the largest, nonviolent, non-racial anti-apartheid formation in the history of the struggle.

A fervent believer in direct, militant, nonviolent action, he became its most visible leader at home and abroad. He worked with President Nelson Mandela, Archbishop Tutu, and an array of African and world leaders to end apartheid. Come and hear from this racial justice visionary as together we gain a global perspective on this critical issue. 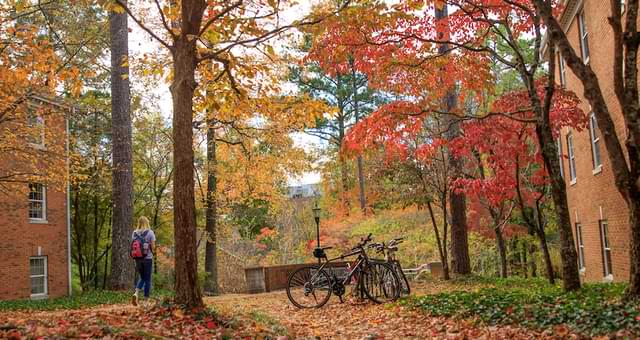 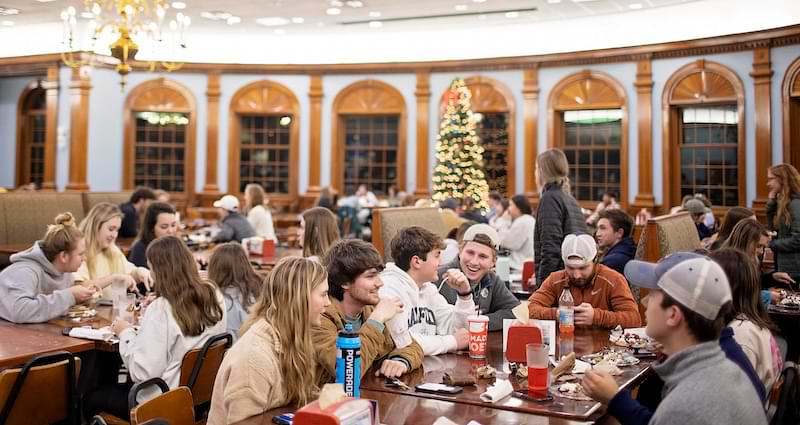 Stroll through the 240+ beautiful acres of Samford University and enjoy convenient onsite dining and accommodations. Comfortable rooms and a variety of meal options await.