Participants at the 21st Baptist World Congress in South Africa will have the opportunity to participate in a number of tours during and after the week of meetings, the first in Africa.

There will be a choice between two half day tours on July 25, either a Durban City tour or the Ushaka Marine World Tour. These two tours will be restricted to a maximum 2,000 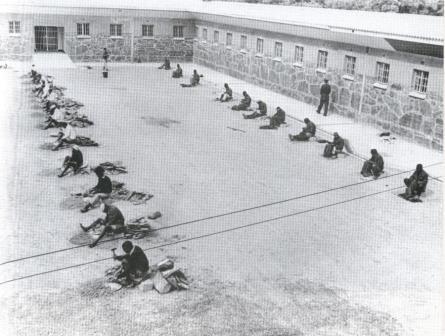 Several one day tours are available. A Walk to Freedom Tour includes a visit to Robben Island where Nelson Mandela was imprisoned for many years and a tour of Langa Township, the oldest apartheid housing scheme in the Cape, and other townships.  Visitors will be provided hands-on experience of life in a township.

Participants can also visit the seat of the kingdom of Shaka, the legendary king of the Zulus, to experience traditional Zulu sites, culture and customs. Persons may witness the creation of and purchase traditional Zulu craft.

There is a safari tour to the Big Five game park, regarded as the oldest game reserve in Africa, to observe some of the 84 species of game, including the white rhino.

There is also a tour to battlefields between Zulu soldiers and British fighters, including the infamous Isandlwana and Rorke Drift battlefields.

Other tour options include a three-day fully guided “soft adventure journey,” the Buffalo Rock Tented Safari to the Kruger National Park. A five-day “fully guided flexible and combinable journey” to Salt Rock, St. Lucia, Swaziland and Hazyview, which incorporates trips to the beach, game reserve safaris, and experience of the Swazi culture.

Another tour includes a trip to the country of Lesotho and the Royal Natal National Park.

The Baptist World Congress, normally held every five years, attracts thousands of Baptists from some 100 countries to engage in worship, fellowship, study and ministry and includes a wide variety of activities and events.