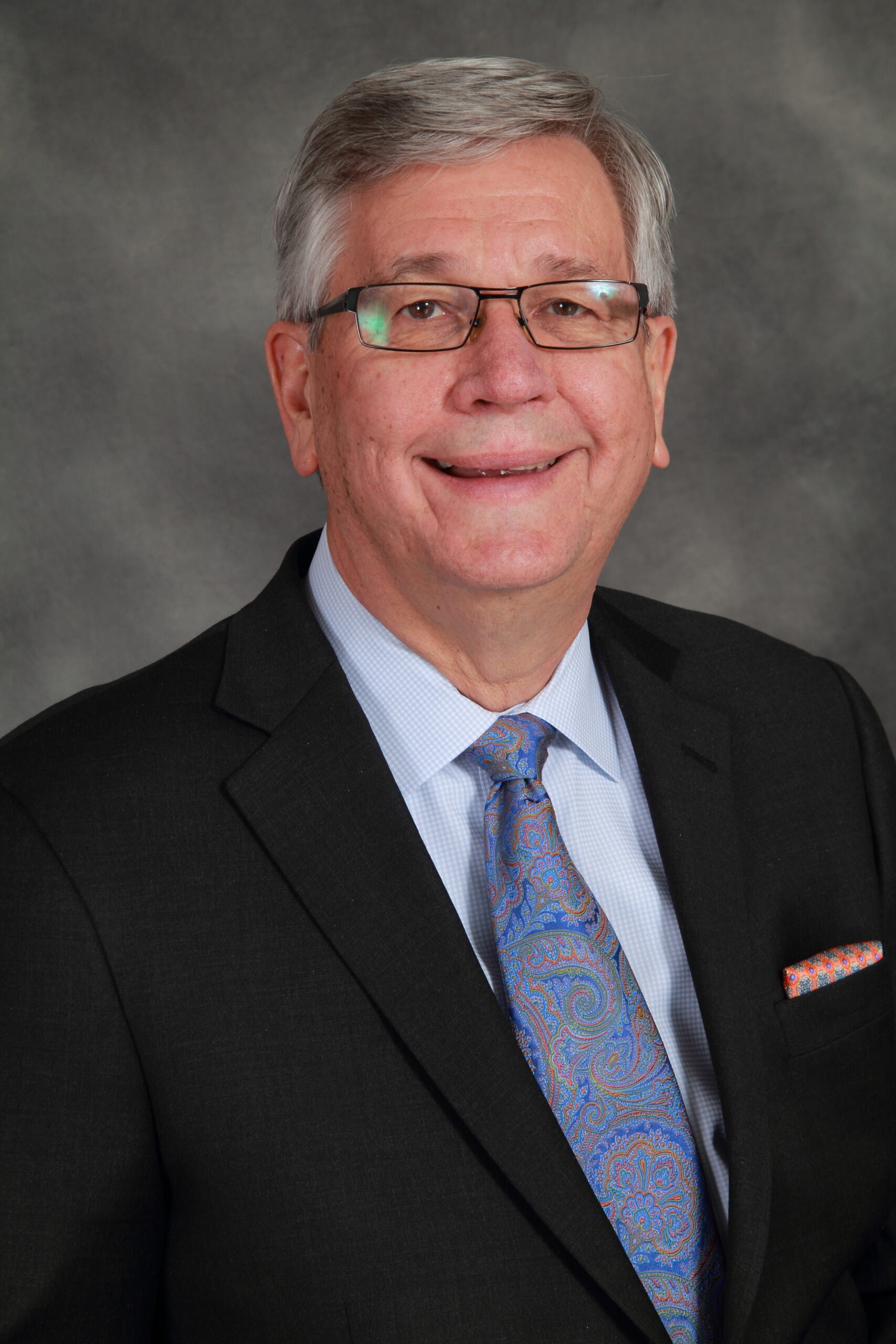 Randel Everett is President of 21st Century Wilberforce Initiative. Everett has spent four decades pastoring churches, most recently as the senior pastor of the First Baptist Church of Midland, Texas, in the United States.

In addition to his commitment to his congregations, he has spoken at various Baptist conventions, chaired commissions for the Baptist World Alliance and the Baptist General Convention of Texas, and served on Billy Graham Associate Crusades.

In 2014, Everett announced he would step down from the pulpit to form 21st Century Wilberforce Initiative so he could shed light on both religious persecution abroad and the chipping away of religious freedom here in the United States.

“The church in America is facing a crisis of relevance,“ Everett said.  “For the last few decades, the church has become marginalized.  The declining influence of the church is creating a crisis that threatens the freedoms for a nation that has offered unprecedented opportunity for its citizens and hope for oppressed people around the world.”

Everett earned his B.A. from Ouachita Baptist University in Arkansas, his master of divinity and doctor of ministry degrees from Southwestern Baptist Theological Seminary, and his doctor of divinity from the University of Richmond.

He resides in Texas with his wife, Sheila.  They have two children and two grandchildren.