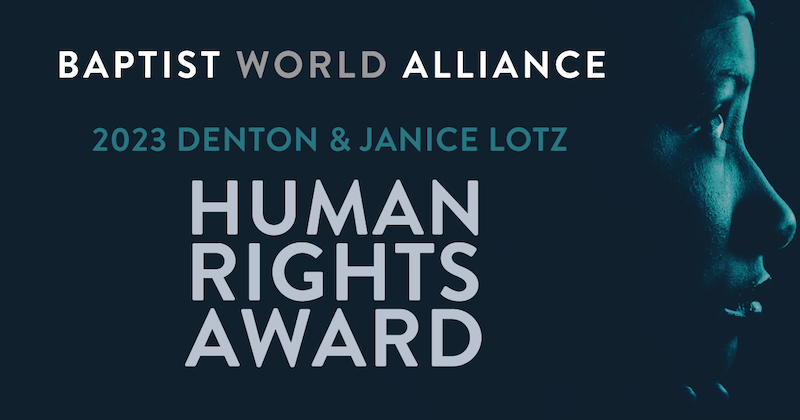 Nominations: Nominations may be made in any language used by a Member Body of the BWA. Only completed applications will be accepted. Nominations must be received by the Baptist World Alliance by November 30, 2022. 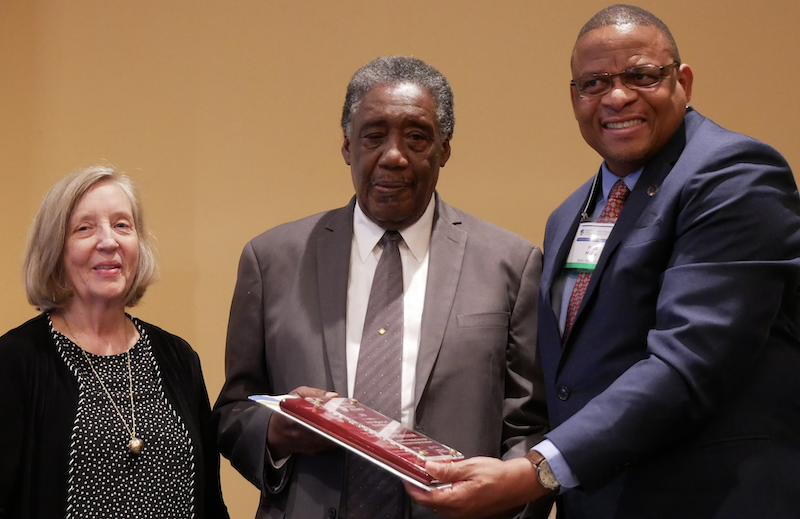