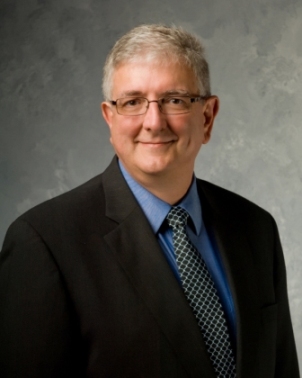 Prior to being elected executive director of the BGAV and the VBMB in 2001, Upton served as group leader of the Mission Mobilization Group of the BGAV, beginning in 1995. Earlier, he was pastor of Urbanna Baptist Church in Urbanna, Virginia, from 1984-1986 and 1991-1995. Between 1986 and 1991 he and his wife, Deborah, served as missionaries in Taiwan through the International Mission Board of the Southern Baptist Convention.