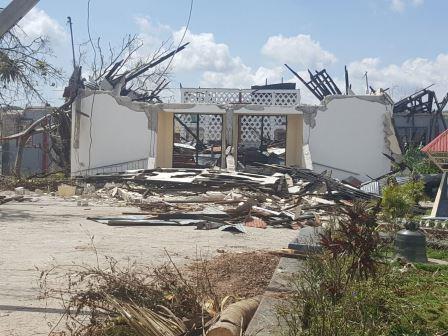 Everton Jackson, Baptist World Alliance regional secretary for the Caribbean, indicated that Haiti needs urgent help after it was slammed by Hurricane Matthew, a category 4 storm that hit the nation with wind speed of 145 miles, or more than 230 kilometers, per hour.

Much of the damage occurred in Southwestern Haiti.

Jackson, who visited Haiti from October 7-10 at the request of BWA General Secretary Neville Callam, said “among the immediate needs are food, water, mattresses, clothes and building material.”

He told the BWA that “tents are needed to provide temporary accommodation for persons living in shelters, particularly those occupying schools and other public facilities.”

In addition, “medication and medical interventions are needed to monitor the health risks being posed in the aftermath of the hurricane, given Haiti’s vulnerability to cholera and other associated diseases.”

There is urgent need for clean water. Jackson, who is the executive secretary/treasurer for the Caribbean Baptist Fellowship, noted that the absence of clean water is a matter of emergency. He sees the need for the construction of new wells. 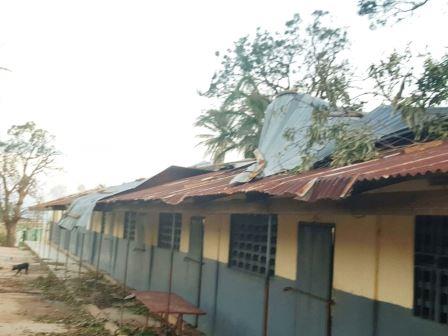 A major concern is the number of schools affected. Churches in Haiti, including Baptists, are the backbone of the educational system. “Approximately 150 of these schools were damaged during the passage of the hurricane,” Jackson told the BWA. “A number of these schools will be out of commission for a while because of the extensive nature of the damage.” Church leaders are anxious to find alternative venues for classes.

“It was a heartrending experience to have gone to Haiti and witness the extent of the devastation occasioned by Hurricane Matthew,” Jackson observed. “Evidently, the country has not fully recovered from the earthquake that ravaged it some years ago in January 2010 nor the cholera outbreak and other intervening traumatic experiences of a catastrophic nature.”

The BWA is appealing to its global constituency to respond with urgency to the need.