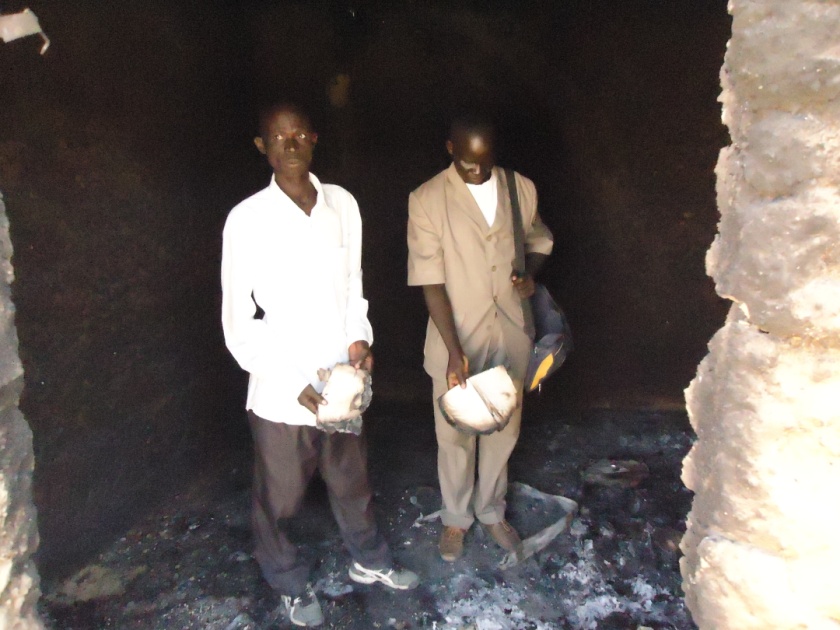 German-based Baptist mission agency, EBM International (EBMI), evacuated all its missionaries and volunteers from the Far North province in Cameroon following a series of bombing by Boko Haram.

“Since January 2013 Boko Haram has started to kidnap foreigners in order to release them for money,” said Christoph Haus, EBMI general secretary. “They have kidnapped almost 20 foreigners, some of them were missionaries.”

Activities by the terrorist group have intensified in recent times. “Over the past six weeks they have started a series of six suicide bombings that have left more than 50 dead and hundreds injured,” Haus, who was visiting Cameroon, told the Baptist World Alliance (BWA).

“Three of those attacks occurred 400 and 600 meters from our mission station in Maroua, the capital of the Far North province. We have evacuated all our EBMI-missionaries and volunteers from the province.”

Haus said the predominantly Muslim region in north Cameroon has approximately 350 Baptist churches. “Some of our Baptist churches at the Nigerian border have been destroyed by Boko Haram terrorists,” he said. 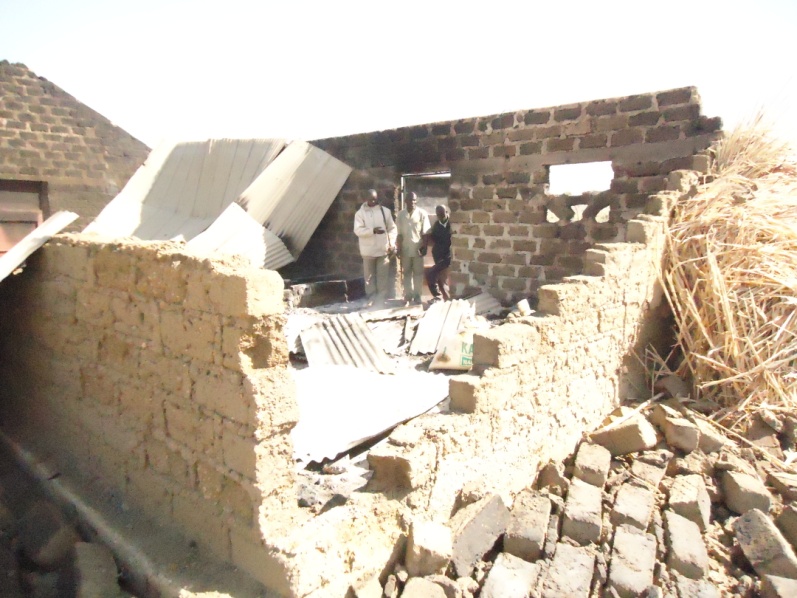 Boko Haram, a terrorist Islamist militant organization, has wreaked havoc, mainly in Nigeria, killing some 15,000 and displacing 1.5 million in that country.

“They are now using adolescents as kamikazes. They take time to brainwash them and to convince them that if they die as kamikazes, God will be very pleased with them; they will have special privileges in paradise, they will be together with their loved ones who are already dead.” 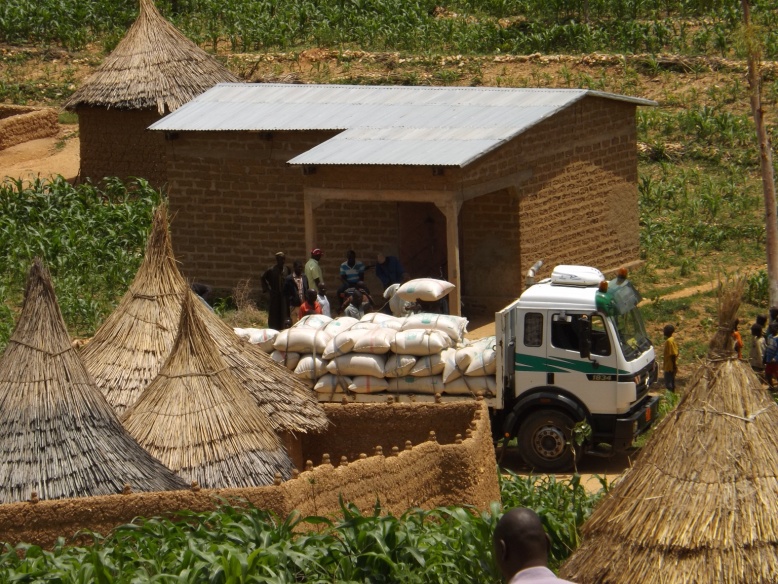 Kadjio said though there is no conclusive proof, “some suspect that the adolescents they are using are from the children who were kidnapped in Nigeria.”

Baptists are extending assistance to displaced persons. “Baptists Christians from other churches and villages gathered food, clothes and fertilizer to help the brethren who were victims,” explained Kadjio. The support provided by EBMI and Baptists in Cameroon and elsewhere has “helped a lot of victims and refugees in many villages.”