Callam to be honored 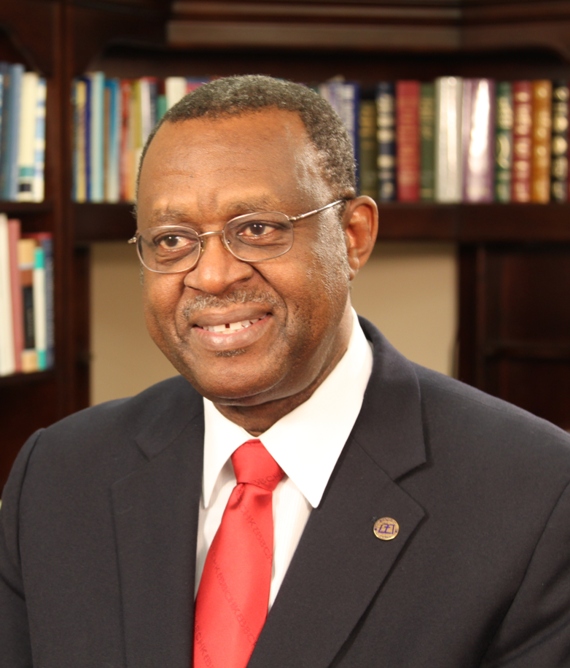 Callam announced his intention to retire from the position come December 31, 2017. A Jamaican, he is the first black person and the first from the Global South to lead the international umbrella organization for Baptists. He was elected in Accra, Ghana, in July 2007.

A dinner will be held in his honor on Thursday, July 6, during the Annual Gathering in Bangkok, Thailand, and a special event will be held in the state of Virginia in the United States in October.

In addition, the Callam Unity Fund is being established to strengthen the bonds of oneness and unity among Baptists and beyond.

Contributions to the Callam Unity Fund may be made online at www.bwanet.org/give. Online donors may select “Callam Unity Fund” from the campaign dropdown menu inside the donation system.

For check donations, persons should write “Callam Unity Fund” on the memo line. Send check to: