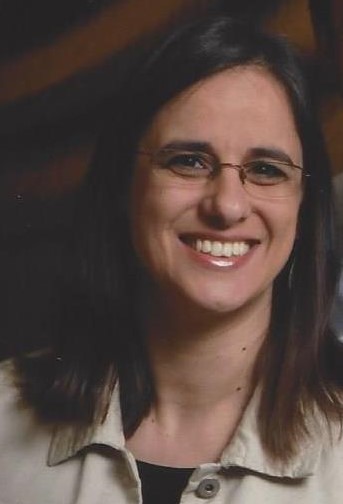 The task group is to take a comprehensive look at BWA staffing and submit its recommendations not later than 2018. The general secretary can fill vacancies that arise on an interim basis.

Mangieri will, in addition to the Meeting Planning portfolio, assume staff leadership for selected aspects of the work of the BWA Youth Department while the task group fulfills its mandate.

Mangieri served two years as administrative assistant in the Division on Promotion and Development and in a similar role in the BWA Conference Office over the last 10 years.

“In the position she occupied in the Youth Department/Conference Office, Carolina has been steady and reliable and has contributed significantly to the success of BWA’s congresses, Annual Gatherings, youth conferences and executive committee meetings,” Callam said.

Mangieri’s Meeting Planning portfolio will include logistical responsibility for BWA events, including the Baptist International Conference on Theological Education (BICTE) and BWA-sponsored training events and receptions.

“Carolina has drawn on her training in public relations and hotel management at the Universidad Argentina John F. Kennedy and the Instituto Superior en Turismo Perito Moreno, respectively,” Callam stated. “Over the years, BWA had made good use of her multi-lingual skills that were honed, starting in her native Argentina.”