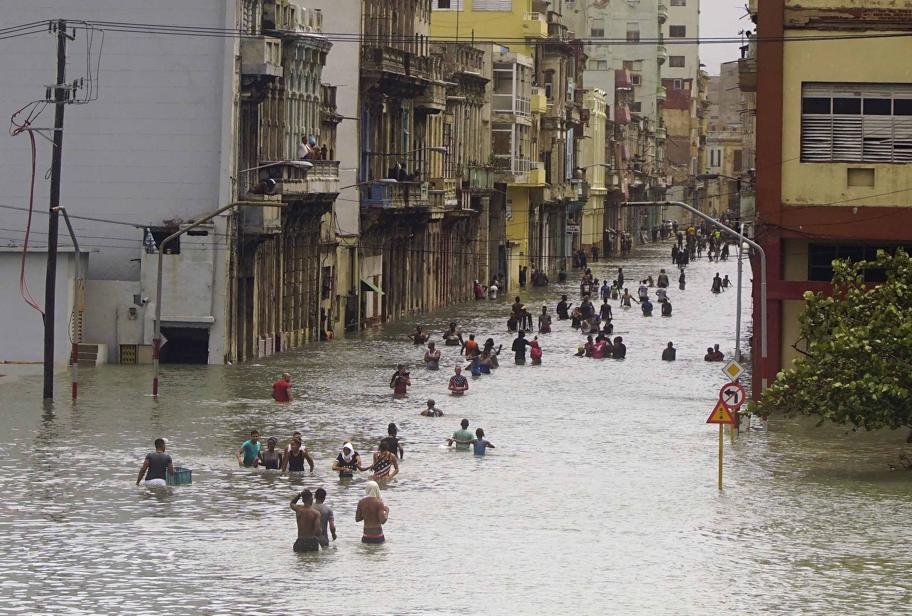 The Baptist World Alliance is responding to a series of weather related disasters on multiple fronts.

The most recent, Hurricane Irma, devastated parts of the Caribbean and several southeastern states of the United States, especially Florida.

The BWA is in contact with Baptists in the Caribbean and is preparing to send initial sums as soon as verifiable information on need is received.

Reports are that the island of Barbuda, which shares statehood with Antigua, suffered 90 percent damage to buildings and properties. At least 10 people are known to have died in Cuba amidst extensive damage. The island of Hispaniola, which includes the nations of Haiti and the Dominican Republic, suffered significant damage. The Bahamas experienced widespread devastation.

At least 24 people in the Caribbean are known to have died due to the hurricane.

Much of Florida in the US was under water and long term damage is estimated to be in the tens of billions of dollars. The US states of Georgia and South Carolina and others experienced flooding and powerful winds.

The BWA previously sent relief funds to aid those affected by Hurricane Harvey, which formed on August 17 and dissipated on September 2, leaving widespread destruction and death in its wake in the states of Texas and Louisiana in the US. 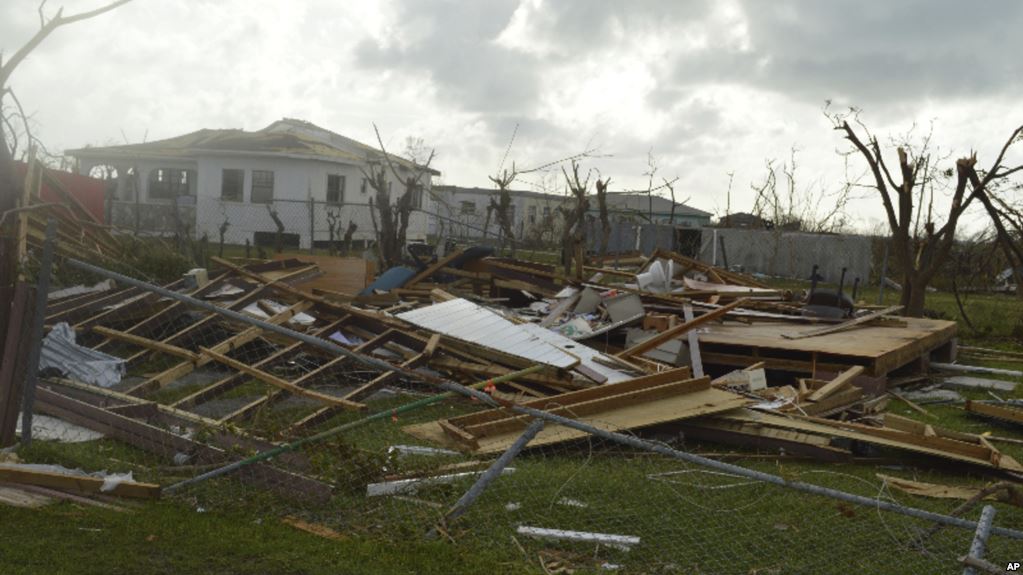 BWA assistance was sent to Sierra Leone in West Africa, where about 500 died due to landslides and severe flooding in mid-August; and to Nepal, which had severe flooding.

The BWA is responding to the numerous needs through its member organizations in the various countries.