BWA represented at Synod on the Family in Rome 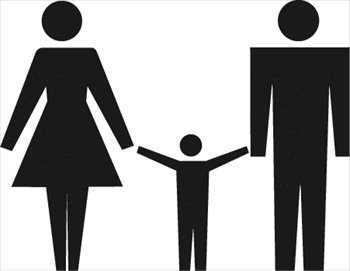 The Baptist World Alliance (BWA) is one of several global Christian organizations represented at the second Synod of Bishops on the Family in Rome.

The gathering, which began on October 4, is in continuity with a similar synod in October 2014 and includes Roman Catholic bishops from around the globe to discuss important issues facing families today.

Roy Medley, general secretary of American Baptist Churches USA, chair of both the BWA Commission on Interfaith Relations and the Membership Committee, a member of the BWA General Council and Executive Committee, is the BWA fraternal delegate at the meetings in Rome.

Pope Francis opened the Synod on the Family with a reminder that it is not a forum where leaders come to an agreement, but a journey of openness to the Holy Spirit and “apostolic courage” against worldly temptations that can lead people away from the truth.

Cardinal Peter Erdo of Esztergom-Budapest, the synod’s relator general, examined current challenges to the family and marriage, the vocation of the family and the family’s mission today.

Valerie Duval-Poujol, president of the Ecumenical Commission of the Protestant Federation of France who teaches biblical exegesis at the Catholic Institute of Paris and a member of the BWA Commission on Doctrine and Christian Unity, represented the BWA at the October 2014 synod in Rome.