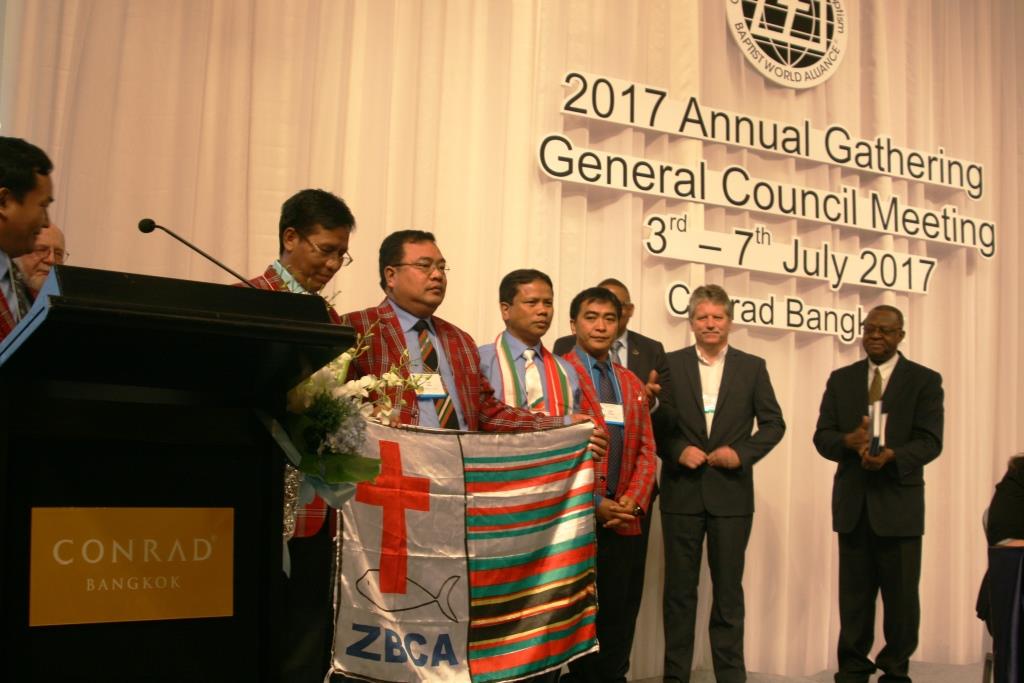 Three organizations were received into the membership of the Baptist World Alliance at its meetings in Bangkok, Thailand, from July 2-7, bringing two new countries into the BWA fold.

The Baptist Evangelical Church of Chad became the first BWA member organization in the Central African nation. Formed in 2005, it comprises 200 members in five churches.

The Turkish Baptist Alliance was established in 2014 and has five churches with 220 members. It is the first BWA member group from Turkey.

Formed in 2014, the Zomi Baptist Churches of America is an association of 2,500 members in 33 churches in the United States. There are now 20 member organizations in the US.

Membership in the BWA now stands at 238 organizations in 124 countries and territories.