3D Church of Estonia is the first recipient of the Baptist World Alliance (BWA) Kowloon International Baptist Church (KIBC) Evangelism Award. Presented at the 22nd Baptist World Congress, this award was designed to encourage and recognize congregations committed to innovative evangelism that is biblically-based, Christ-centered and culturally-sensitive. This quinquennial award is made possible through an endowment from KIBC in Hong Kong, a church with a heart for evangelism ministering in the center of life in Kowloon for more than 50 years.

James “Butch” Tanner, Senior Pastor of KIBC, said, “Through their combination of Gospel-centered outreach and intentional discipleship, the 3D Church is impacting lives for eternity. We honor 3D Church as the first recipient of the BWA Kowloon International Baptist Church Evangelism Award for its strong and effective witness and for its commitment to building Christ’s kingdom.”

3D Church was founded in 2010 by Estonian young people with a desire to reach their peers with the Gospel. Estonia is one of the most secular nations in Europe with Estonian youth even less likely to practice faith. Statistically 0% of young adults believe the church offers answers to their questions about life.
Seeking to reach young people with no previous experience or relationship with a traditional church, 3D Church held its first worship services in 2010 in a cinema in Tartu, the university city, along with weekly small group gatherings. 3D Church was officially inaugurated on New Year’s Eve (2010-2011) when the first converts were baptized.

3D Church’s vision has empowered all members of the church to engage in evangelism and disciple-making. Since the church’s founding, there have been more than 200 new believers baptized, most of them first generation followers of Christ. 3D Church leaders have shared their effective model with other churches and unions as well, teaching them how to plant their own missional communities.

The award was presented in person by Helari Puu, past president of the European Baptist Federation, at 3D Church’s first in-person service since gathering restrictions were implemented as a result of COVID-19. 3D Church is a member of the Union of Free Evangelical and Baptist Churches of Estonia.

In accepting the award, Jakob Remmel, Pastor of 3D Church said, “I think this award represents God’s reminder that he still moves in this faithless Europe, which is in some ways just sleeping. At the same time, I think for our church it reminds us that what we are witnessing with own own hearts is just not normal – it’s something miraculous that God is doing, and we should be glad and humbled by what we have been able to witness.” 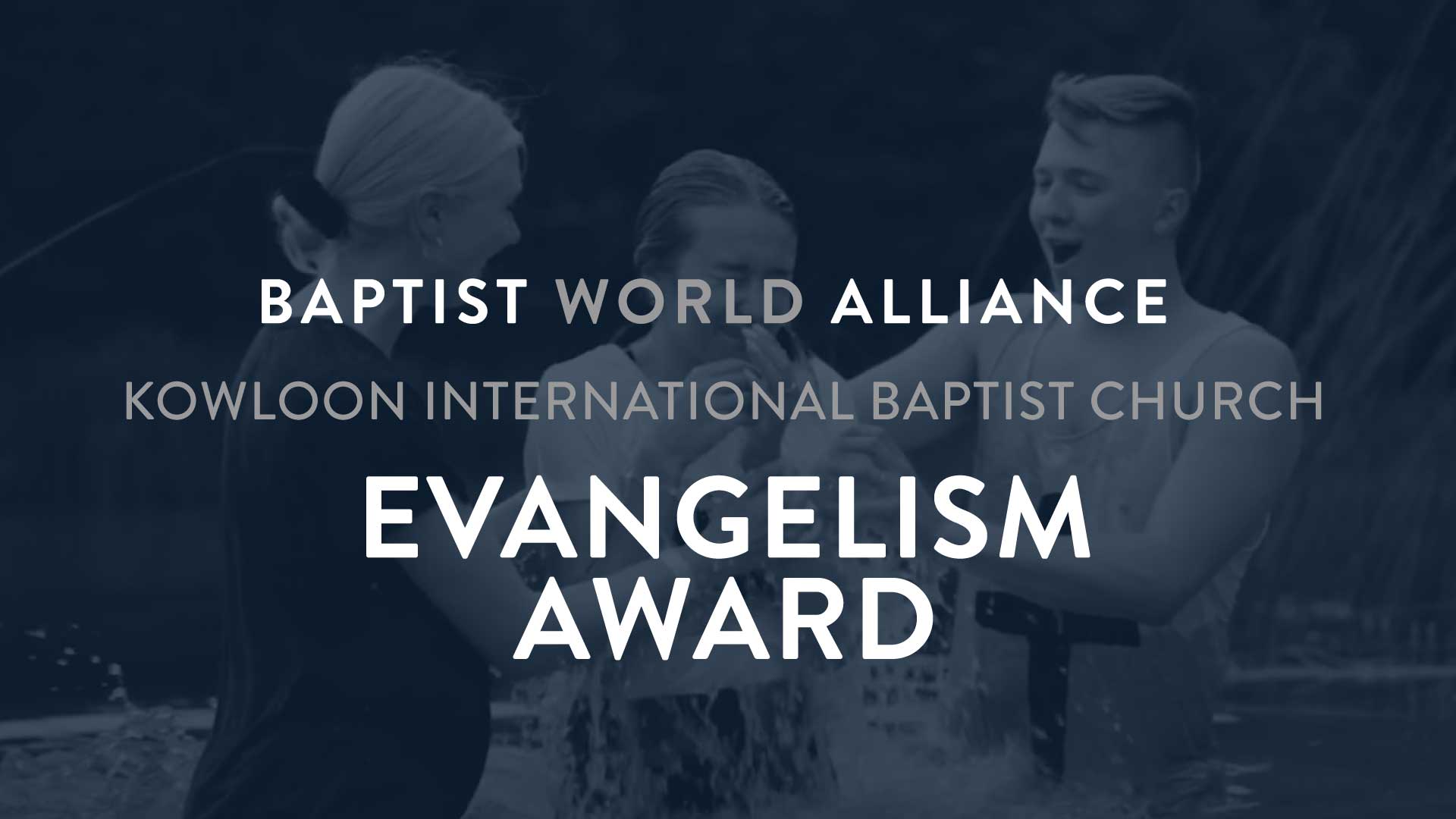 The Baptist World Alliance, founded in 1905, is a fellowship of 246 conventions and unions in 128 countries and territories comprising 51 million baptized believers in 176,000 churches. For more than 100 years, the Baptist World Alliance has networked the Baptist family to impact the world for Christ with a commitment to strengthen worship, fellowship and unity; lead in mission and evangelism; respond to people in need through aid, relief, and community development; defend religious freedom, human rights, and justice; and advance theological reflection and leadership development.