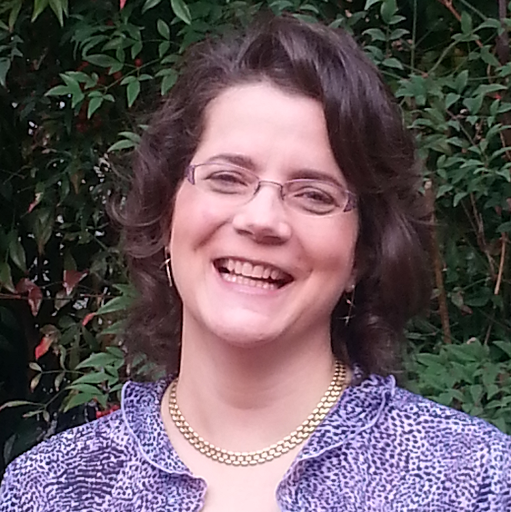 Trisha Miller Manarin of Virginia, in the United States, has been appointed Baptist World Alliance (BWA) coordinator for the Division on Mission, Evangelism and Justice (MEJ).

The task group is to take a comprehensive look at BWA staffing and submit its recommendations not later than 2018. The general secretary can fill vacancies that arise on an interim basis.

Manarin commences duties on September 1 upon the retirement of Fausto Vasconcelos, who was director of the Division on Mission, Evangelism and Theological Reflection (METR) from April 2006 to August 31 this year. She will work on a part time basis.

The MEJ division is a combination of METR and the division on Freedom and Justice (F&J), which has remained vacant since 2014 after Director Raimundo Barreto resigned to take up a professorship at Princeton Theological Seminary in New Jersey, in the US. F&J was the newest BWA division after it was formally created in 2008.

“Over the last nine years, I have gotten to know Trisha and her interest in, and commitment to, BWA and its mission,” Callam said. “Her intellectual gifts and her communications and organizational skills will prove helpful to the organization as we inaugurate the new Division on Mission, Evangelism and Justice.”

Manarin is executive coordinator for the Mid-Atlantic Cooperative Baptist Fellowship and director of supervised ministry and an adjunct professor at the John Leland Center for Theological Studies. She is a member of the BWA Commission on Mission and was elected a vice president of the North America Baptist Fellowship (NABF) in July 2016 after previously being NABF recording secretary.

Her husband, Tim, sits on the BWA Commission on Human Rights Advocacy. They are the parents of two sons and a daughter.