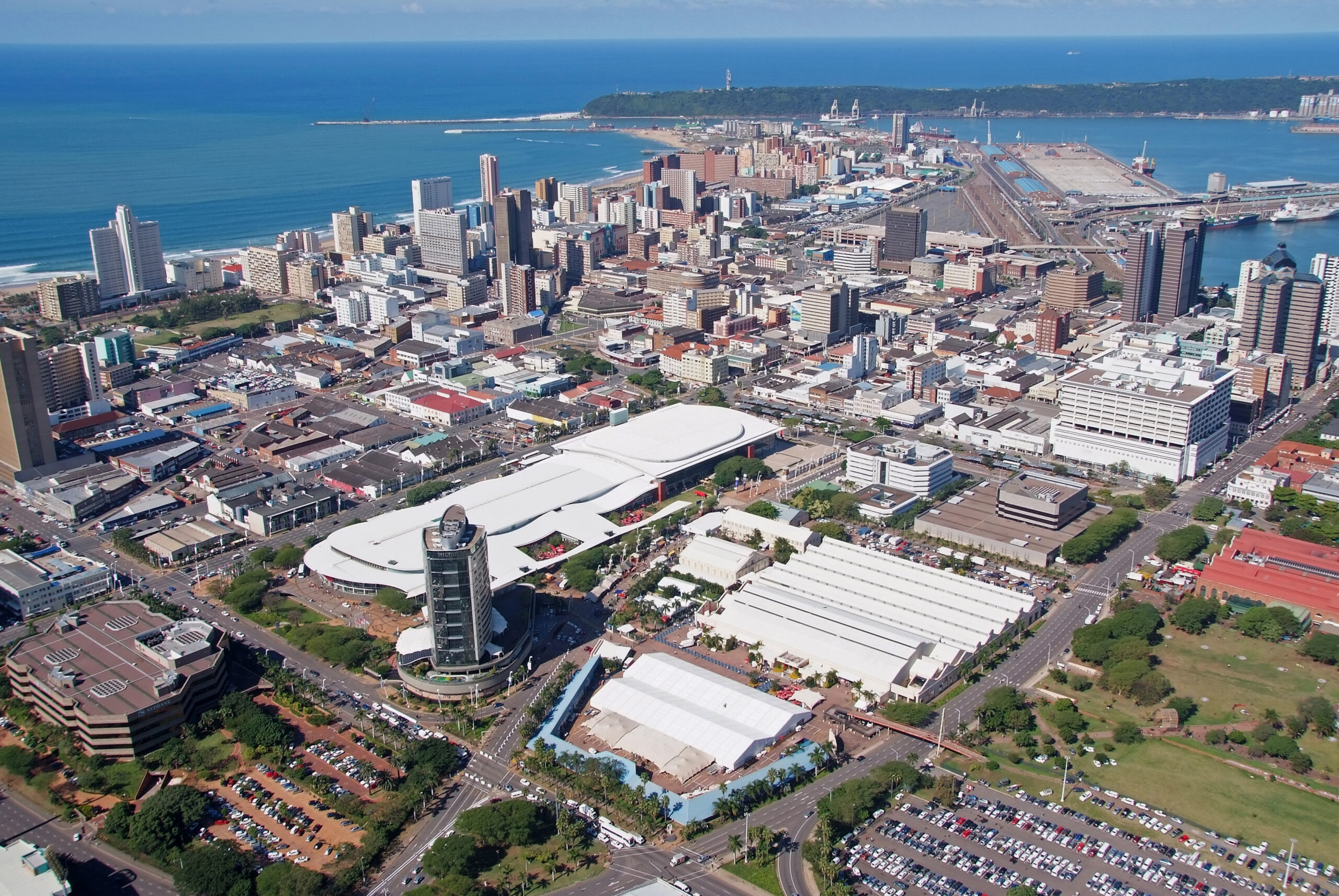 Baptists from more than 80 countries are traveling to South Africa to participate in the 21st Baptist World Congress in the city of Durban, from July 22-26. It is the first Baptist congress in Africa, a region with the fastest numerical growth among Baptist Christians.

Already, several hundred Baptist women are gathered in Johannesburg for the Baptist Women Leadership Conference which precedes the congress, running from July 18-21.

The congress, normally held every five years, was first hosted in London in the United Kingdom in 1905.

Congress participants and others from around the world can follow the latest events on the website of the Baptist World Alliance at www.bwanet.org.

Daily updates will include live video streaming of plenary sessions; constant flow of information through the BWA congress app; videos and photos on social media through Facebook, Twitter, Instagram and YouTube; and regular press releases

The rich culture and diversity of the global Baptist family will be on display as participants engage in worship, study, fellowship and the discussion of theological, ecclesial, missional and justice concerns that affect the lives of Baptist Christians.

A feast of rich music will be on display, including groups, musicians and singers from Africa, Asia, South America, North America and Europe.

The Congress Human Rights Award will be presented to Rwandan Corneille Gato Munyamasoko, general secretary of the Association of Baptist Churches in Rwanda, for his work in peace and reconciliation after the 1994 genocide in his country. Past human rights award winners include former President of the United States Jimmy Carter.

Plenary speakers are Peter Chin from South Korea, Donald Ndichafah from Cameroon, Dimitrina Oprenova from Bulgaria, Anthony Carroll from the Bahamas, Luiz Soares Silvado from Brazil and Joel Gregory from the United States.

The daily schedule in five languages is available on the BWA website as well as a comprehensive report of the ministry of the BWA over the last five years, since the previous congress in Hawaii in July 2010.

In addition, short Bible studies based on the Covenant on Intra-Baptist Relations, a landmark document adopted by the BWA, are available for download on the website.