Baptists among those killed in suicide bombing in Pakistan

At least seven Baptists died in a bombing 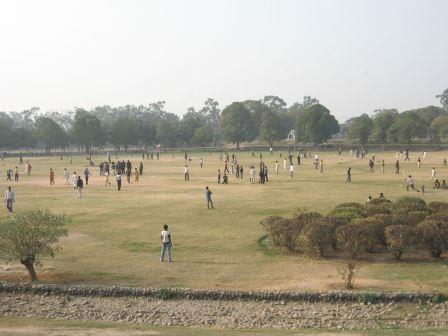 that killed more than 70 people on Easter Sunday, March 27, in the city of Lahore in Pakistan.

According to a Baptist World Alliance (BWA) source in Lahore, 74 persons, 54 of them Christians, were among those killed by a Taliban suicide bomber at a park where Christians were celebrating after attending Easter Sunday services in their respective congregations.

A total of 39 children had died, two of whom were Baptists.

The BWA source indicated that one Baptist member, a female, is still missing and unaccounted for.

“In Pakistan, it is getting very difficult for Christians to live and to breathe,” the source told the BWA.

He accused the government of not doing enough to protect Christians, a minority in the South Asian country, despite having known the threats they face. “Pakistan should have provided security to all minorities, but the Government has failed,” he said.

Pakistan, a majority-Muslim country with a population of almost 200 million, has just over two million Christians.