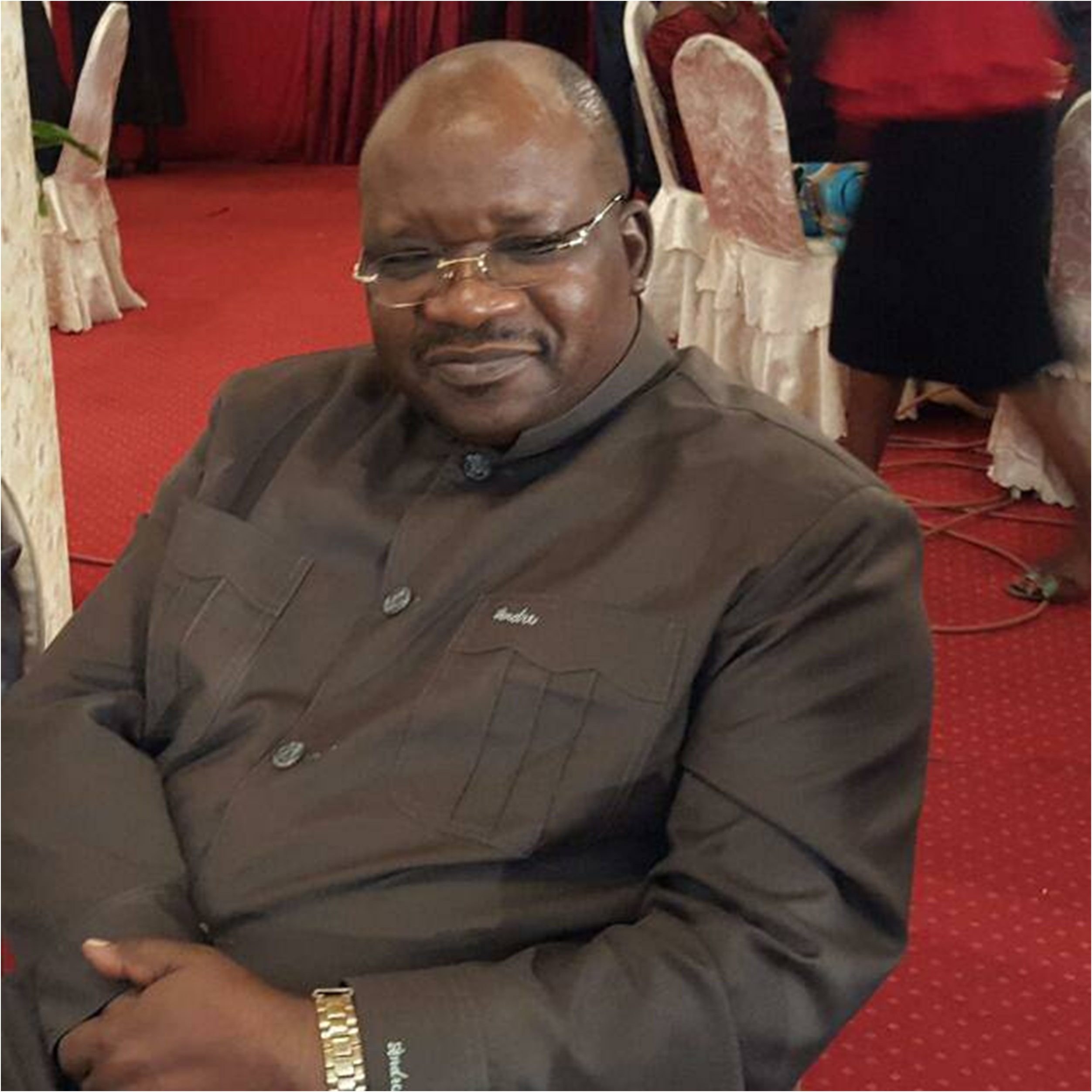 CCC, in the Democratic Republic of the Congo (DRC), is the largest united church and the second largest Protestant denomination in the world and is often simply referred to as the Protestant Church. It includes “communities” of churches that are Baptist, Disciples of Christ, Presbyterian, Methodist, Mennonite, Lutheran, Evangelical, Moravian, etc., in a country that is larger geographically than all of Western Europe.

The CCC provides a central administration and a spiritual forum for the dozens of Protestant denominations that it includes. It functions under a national “synod” and an executive committee.

Bokundoa’s election took place during the 17th National Synod of the CCC on August 19. He succeeds Pierre Marini Bodho who was head of the CCC for 19 years.

Bokundoa, elected president of the All Africa Baptist Fellowship in 1999, is a specialist in Semitic languages. He studied Hebrew and Ugaritic at the French Biblical and Archaeological School of Jerusalem and Old Testament languages at the University of Sheffield in the United Kingdom.

He pastored various congregations prior to becoming general secretary of the Baptist Community of the Congo River in 1998, one of several Baptist “communities” in the DRC. He taught at the Baptist Seminary in Kinshasa, the DRC capital; and in the faculty of theology of the Protestant Union of Congo, a multidenominational school.

A BWA vice president from 2005-2010,  Bokundoa is a former member of the BWA  General Council, the Executive Committee, the Budget and Finance Committee, the Membership Committee, the Commission on Christian Ethics and the Academic and Theological Education Workgroup.

BWA General Secretary Neville Callam commended Bokundoa on “the high office to which you have been elected,”   expressing confidence that his service “will conduce to the strengthening of the bond of peace in the Christian community in your country.”

The CCC president holds the rank of bishop and serves six-year terms, subject to re-election.