At least 500 Baptists affected by heavy flooding in Nepal 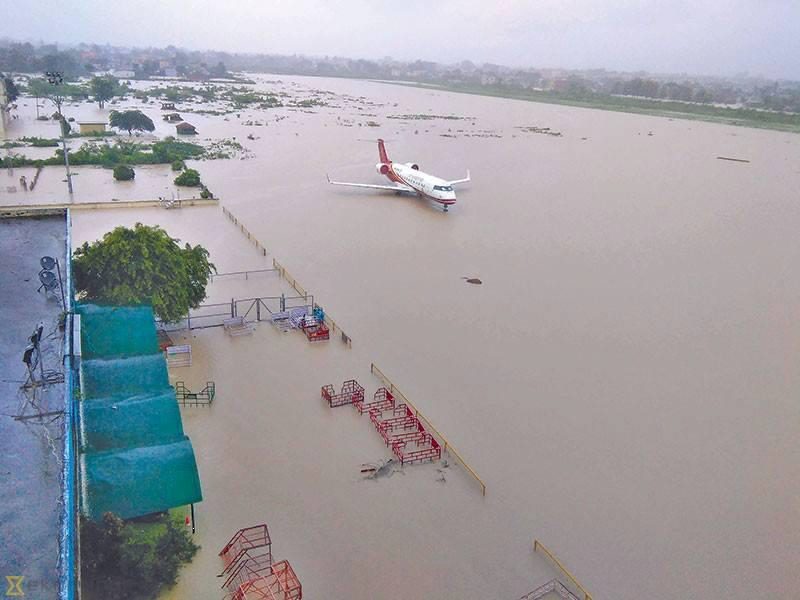 Beginning on August 10, the South Asian country of Nepal has been affected by devastating floods, compounding earlier flood rains in the month of June.

Twenty-nine of the 75 districts in the Himalayan country were inundated by torrential rain. About 150 people have been killed and 90,000 homes destroyed in what the United Nations called the worst flooding in Nepal in a decade.

Approximately 500 Baptists were among those affected.

At least five of the 16 churches known to have been damaged or destroyed were Baptist churches. “Many churches could not organize regular worship,” the Nepal Baptist Church Council (NBCC) told the Baptist World Alliance.

“The Nepal Baptist Church family is praying and contacting our people and organizations,” NBBC stated. “We are also collecting food, clothes and funds among our churches and individuals. Please be with us in prayer.”

Indications are that the heavy flood rains in Nepal are part of a broader monsoon system that has affected parts of India and Bangladesh, where more than 1,200 people in the three countries have died. Thousands of villages were cut off and people were deprived of food and clean water for days.

The BWA sent an initial sum of US$10,000 to Nepal for flood relief.